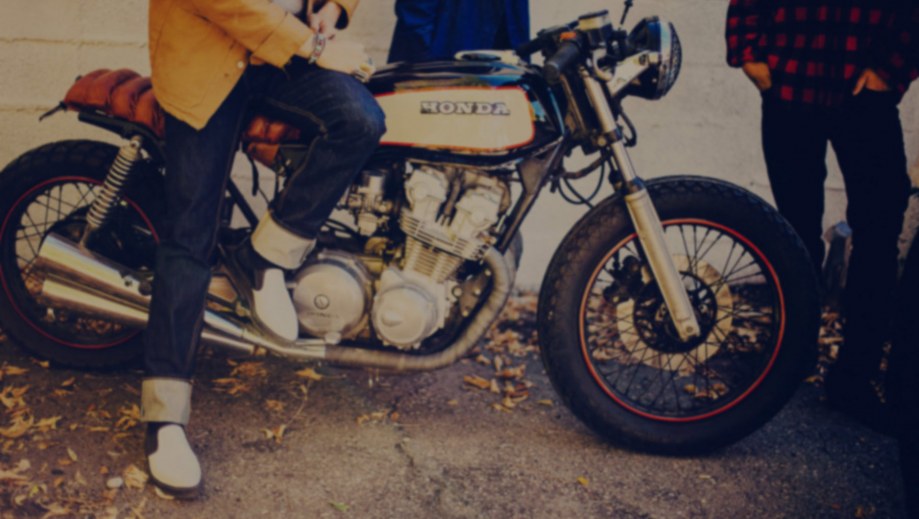 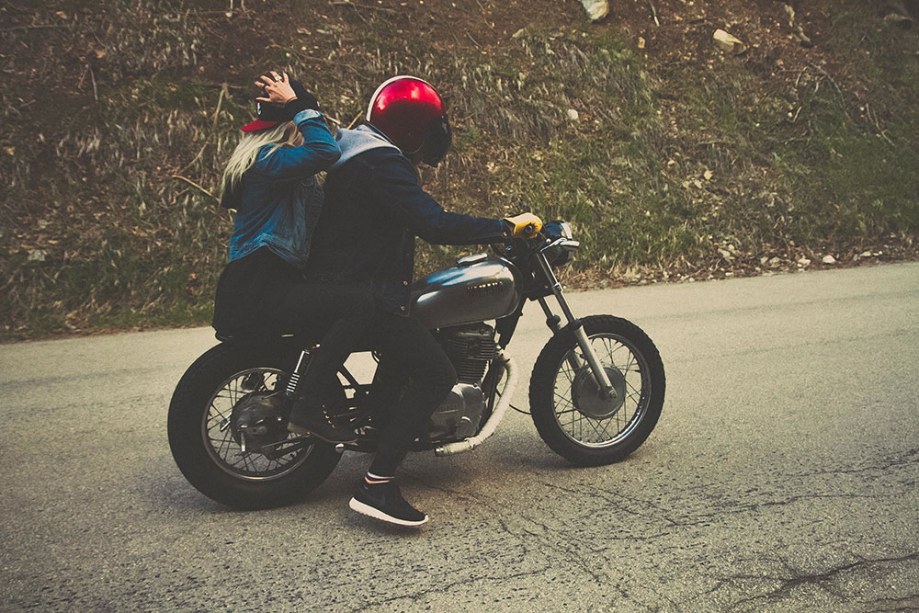 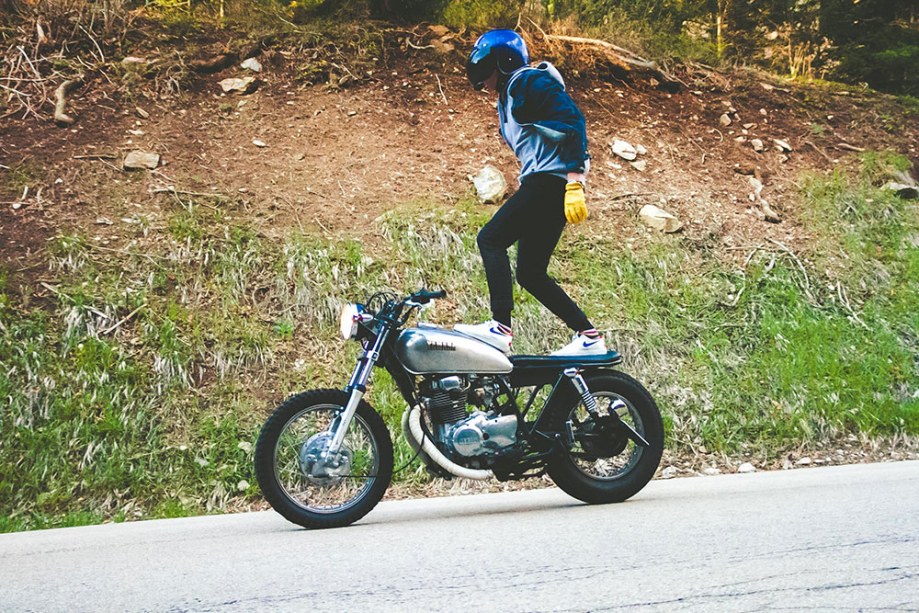 After a last consultation, the guide announced that he was ready for the attempt, and advanced, followed by the others. They took a roundabout way, so as to get at the pagoda on the rear. They reached the walls about half-past twelve, without having met anyone; here there was no guard, nor were there either windows or doors.

The night was dark. The moon, on the wane, scarcely left the horizon, and was covered with heavy clouds; the height of the trees deepened the darkness.
It was not enough to reach the walls; an opening in them must be accomplished, and to attain this purpose the party only had their pocket-knives. Happily the temple walls were built of brick and wood, which could be penetrated with little difficulty; after one brick had been taken out, the rest would yield easily.

They set noiselessly to work, and the Parsee on one side and Passepartout on the other began to loosen the bricks so as to make an aperture two feet wide. They were getting on rapidly, when suddenly a cry was heard in the interior of the temple, followed almost instantly by other cries replying from the outside. Passepartout and the guide stopped. Had they been heard? Was the alarm being given? Common prudence urged them to retire, and they did so, followed by Phileas Fogg and Sir Francis. They again hid themselves in the wood, and waited till the disturbance, whatever it might be, ceased, holding themselves ready to resume their attempt without delay. But, awkwardly enough, the guards now appeared at the rear of the temple, and there installed themselves, in readiness to prevent a surprise.

With a wild feeling, he now used his coffin for a sea-chest; and emptying into it his canvas bag of clothes, set them in order there. Many spare hours he spent, in carving the lid.

With all manner of grotesque figures and drawings; and it seemed that hereby he was striving, in his rude way, to copy parts of the twisted tattooing on his body.

Developed with pride by Pirenko.